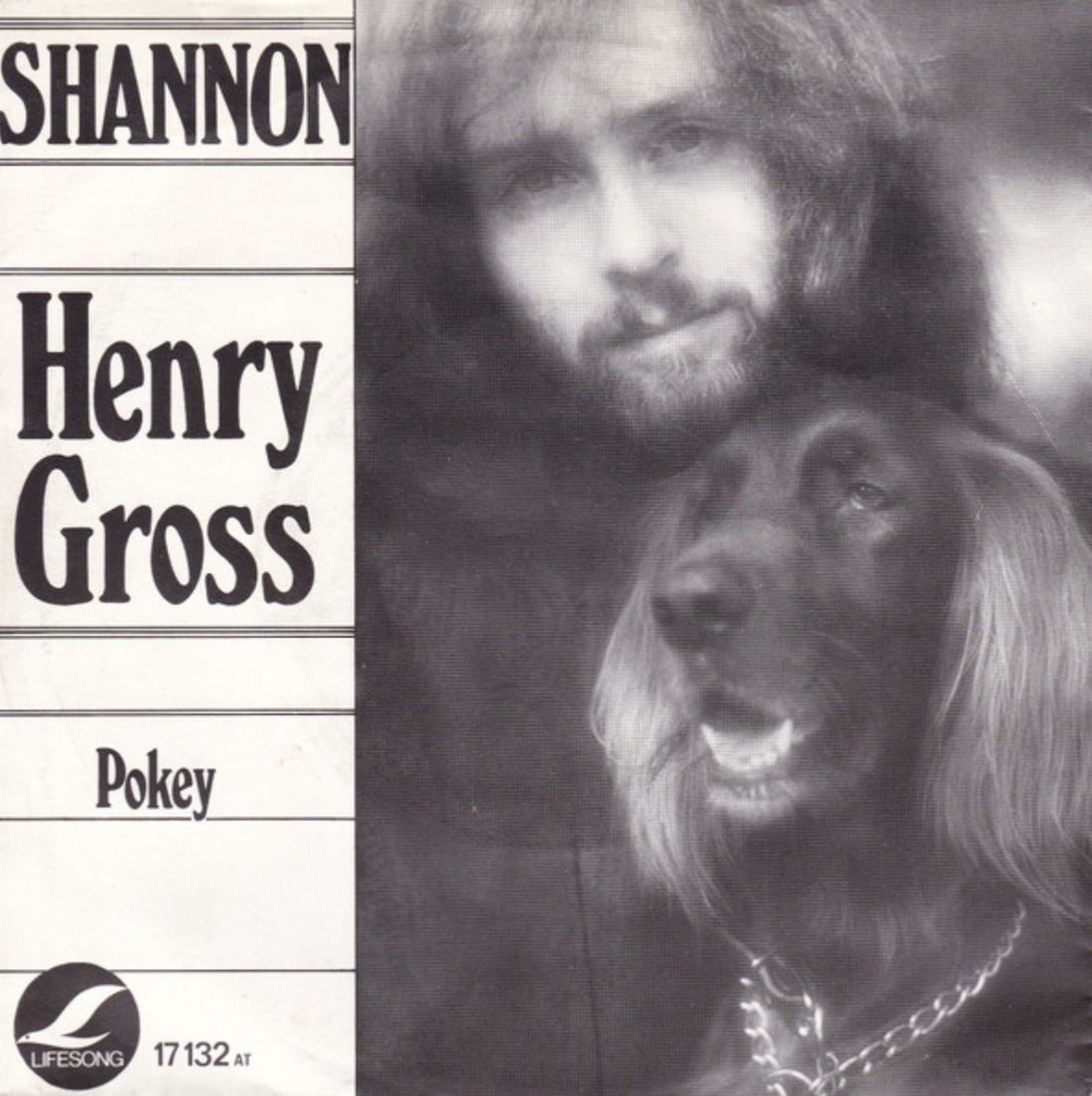 Before we get to this, let me state that I love this song. I wouldn’t be writing about it if I didn’t love it. But . . . I have some issues.

First, was I the only one back in 1976 who didn’t know this was about a dog? Second, if I was not the only one, and, unlike myself, you have not in the many years since been corrected in your erroneous ways by a loving spouse, then I apologise for the blunt way I just broke the news to you.

The incongruity between the verses and the song’s meaning are knock-you-off-your-chair awkward. I always thought it was about a young girl, likely the singer’s sister, and thus the heaviness made sense. But a dog? I love animals, and have had strong attachments to multiple cats as an adult. And I was sad when they passed on, even cried a few times, and sometimes feel great melancholy when I think of them now. But I never once tried hard to pretend things would get better again. I certainly didn’t need Papa to tell me what was going on, and I didn’t need to keep it all inside me.

I don’t mean to minimise the bonds that people have with their pets. Those connections can be incredibly intense. But if you had a very close relationship with a human relative – like what I believed to be the daughter and sister of the song – and then lost that person, I have a hard time believing that your emotional reaction was on a par with what you felt when a pet died. I’m talking about someone you share DNA with versus someone you bought/found and then had a mostly parasitic relationship with. (A reminder here: I love animals.)

So, notwithstanding my feelings about being deceived, I still love the song. The chorus is heart-rending, and it manipulates the crap out of you, and your voice will likely crack if you sing along, and, no, I have no idea why I thought a young girl would be looking for a shady tree other than it being something awesome to sit under and who wouldn’t want that?

It starts out like a less mellow Seals & Croft deep cut, or maybe something John Oates would’ve played around with if Daryl Hall had dumped him before they made “Bigger than Both of Us”. It has a very sunny vibe, like it was meant to be played on a tinny-sounding transistor radio on a scorching July afternoon. Gross does a sort-of falsetto on the chorus, with those Beach Boys-esque “ahs” in the background and a drummer who sounds like he’d rather be somewhere else until a little run near the end, which is then followed by 33 seconds of nothing – ahs and ehs and hums and oohs – until it ends. It’s a pretty good example of the richly-produced AM radio fodder of the mid 1970s. But, again, it’s an ode to a pet, so all those junior high school slow dances seem even creepier in retrospect.

Gross had a great start to his career, founding Sha Na Na, touring with the Beach Boys – the song is about Carl Wilson’s late Irish Setter – and having a number one song (in Canada, but it still counts, damnit) by age 25. He’s not a true one-hit wonder – “Springtime Mama”, which I remembered existing and know that I heard though it is not at all familiar to me now, also made the top 40. But I won’t argue if you count him as one: “Shannon” has 191 times as many streams on Spotify as his next most popular tune. And he’s still out there: he last released an album in 2020, and a single last month. That song – “Thank God for God” – reinforces my long-held suspicions about there being a slightly Christian angle to his song about a dead dog. Which is fine – we all need whatever help we can find when dealing with the rainbow bridge.